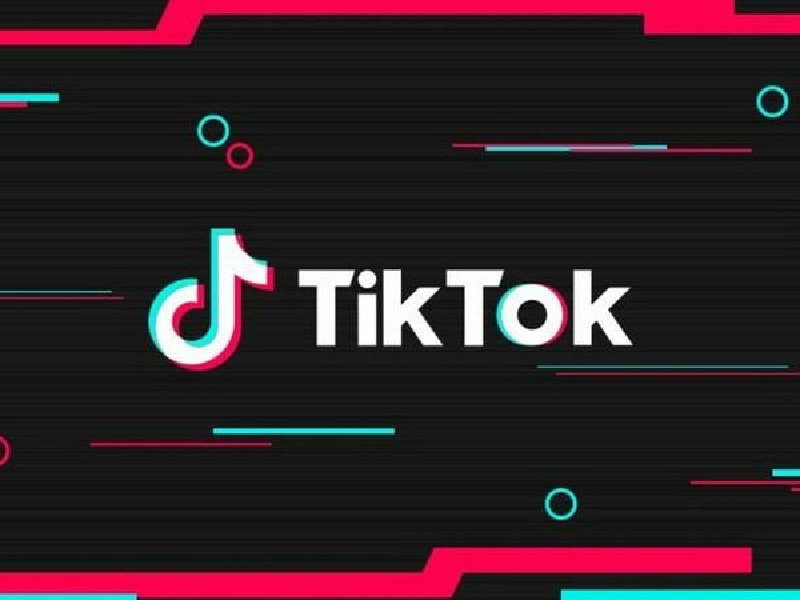 Tik Tok’s audience today already exceeds 500 million users. And it’s ahead of Snapchat and Linkedin combined. Its users are mostly young people between 13 and 18 years old, of which 70% are women.

This represents a great potential for impacting an audience that is usually more inaccessible to marketing: users who stay away from mass media and know all the tricks to skip traditional advertising.

With an average length of 15 seconds and in vertical format, these videos become a fast consuming, viral and fun content. And this is precisely what young people find most appealing.

Tik Tok is a relatively new social network. As such, it still offers great potential to be explored. Many brands are already implementing marketing actions on this platform that has not stopped gaining followers in the last 3 years. 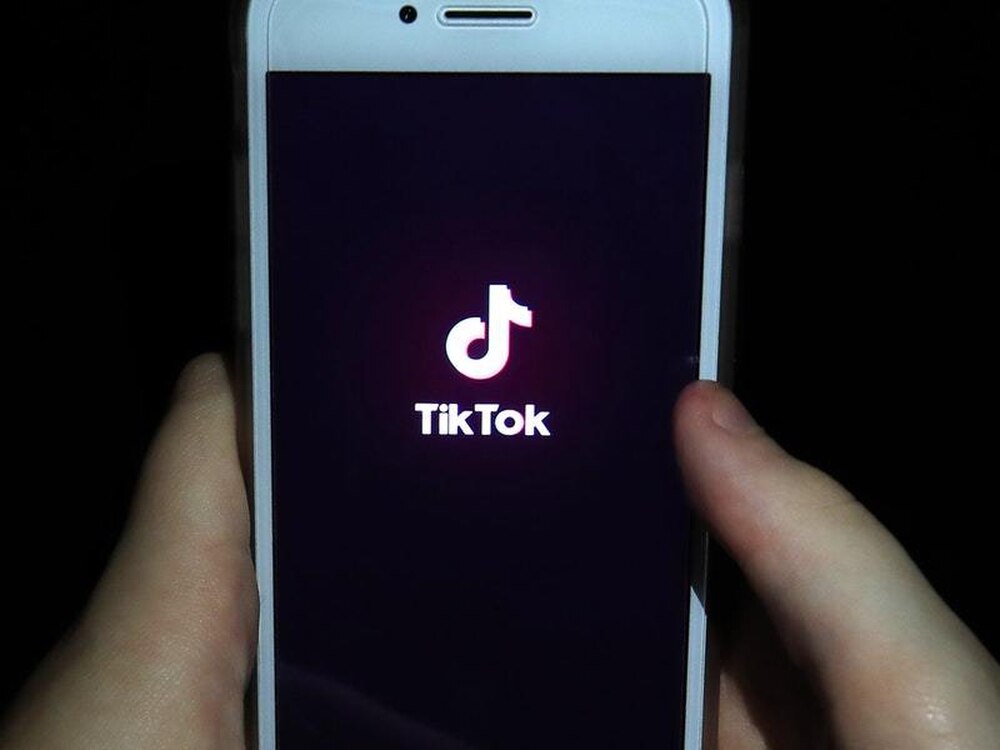 If you want to bring your brand closer to this elusive audience, this article will be useful for you to know what the motivations of this audience are and learn how to impact them with their own language.

Generation Z includes all those individuals born after 1994. Although the Millenials are one of the age groups with the greatest potential for consumption, the future of brands is definitely tied to Generation Z.

The main characteristic of this generation is that they are completely digitalised users. They have grown up with technology, are self-taught and can handle several screens at the same time.

Furthermore, they are characterized by being a very creative and goal-oriented generation. They have grown up with video games and that is why they are constantly striving to improve themselves every day. This makes them a “responsive” audience for any digital marketing campaign.

But at the same time, these young people are very reactive to the world around them. So they represent at the same time a difficult target to impact in terms of advertising. They differ from the thousands in their use of social networks: what attracts them most is the original content and they spend a great deal of time generating their own content.

Why does Tik Tok triumph among teenagers?

No wonder Tik Tok’s audience is basically teenagers. Their form of communication is usually primarily visual. They have a great capacity for conceptualization: they adapt better to images and symbols because it is easier for them to grasp the messages.

The kind of contents shared in Tik Tok are perfect for this audience: visual contents, short, funny, with little or no text and created by other users in an original way. Therefore, it is one of the best applications to bring your brand closer to this segment of users.

Tik Tok is a social network born in China in 2016. At first it was called “Duoyin” and its purpose was to allow people to practice languages. As its users were mainly teenagers they started to change their use. Entertainment became their goal.

Young people made playbacks of songs and shared them on other social networks. Faced with this new spontaneous use of the app, the Chinese startup Bytedance bought musical.ly.

It then began to expand, and this rapid growth led to a new worldwide re-launch under the name of Tik Tok. The way it works is very simple: short videos with full editing and eye-catching effects.

This is probably the secret of its success. While all other social networks allow a limited edition, with Tik Tok you can edit videos in very original ways and without any previous knowledge. 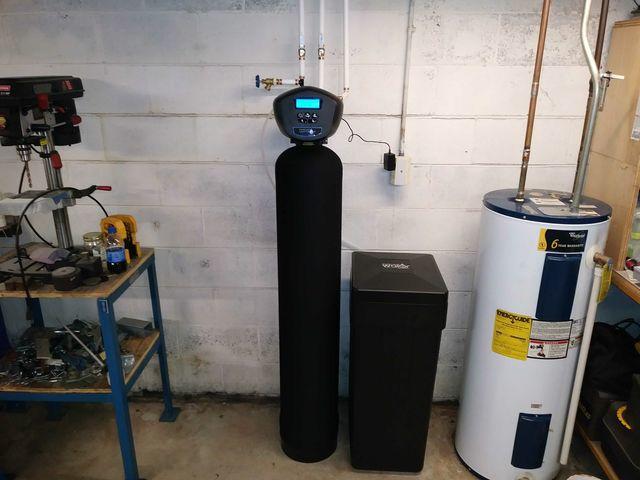 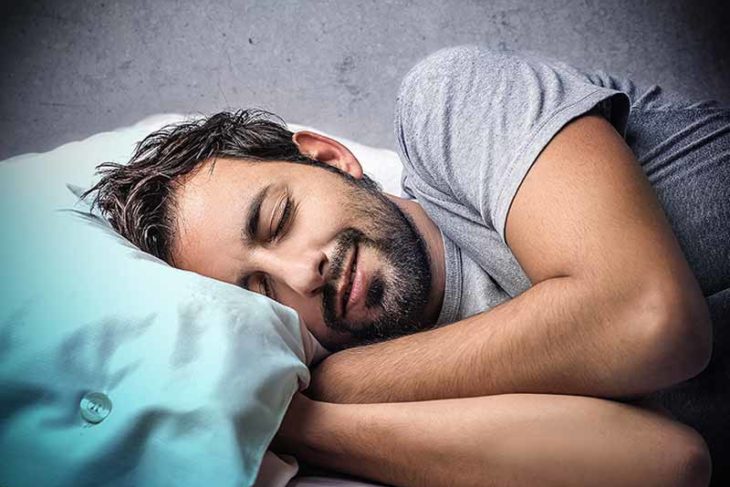 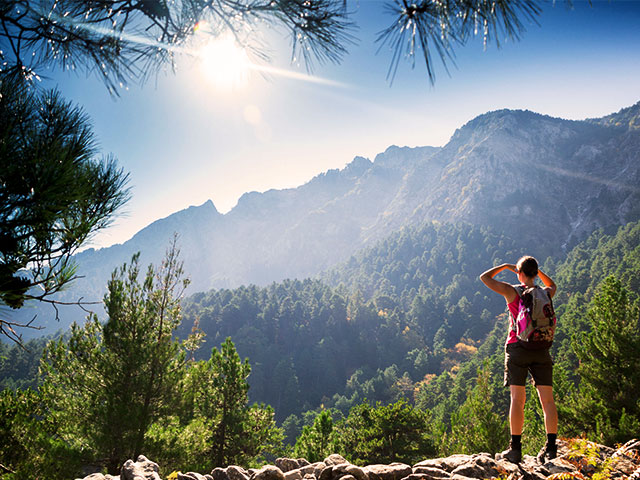